C.A.M.P. is an educational program designed to  bring abuse awareness and prevention and inform individuals, families, and communities on the effects of abuse.

While working as a former Special Victim’s Detective, Kevin McNeil noticed a disturbing trend. It seemed that for every case he closed, there were three more to investigate. This discovery helped Kevin realize that placing people in jail and responding to abuse was not enough.

Kevin’s own personal battle with abuse encouraged him to find a way to make others aware of the destructive effects of abuse on our world. As a survivor of abuse, he struggled with constant thoughts of suicide, alcohol addiction, and depression. He worked long hours as a police officer, but it was at home that he faced his greatest enemy-himself. The consequences of the abuse he had faced lingered, therefore he sought out therapy to aid in his healing process. It was in therapy that Kevin immersed himself in literature about abuse. He learned about the effects abuse had on the brain and a person’s behavior and found a correlation between abuse and violence in our culture. 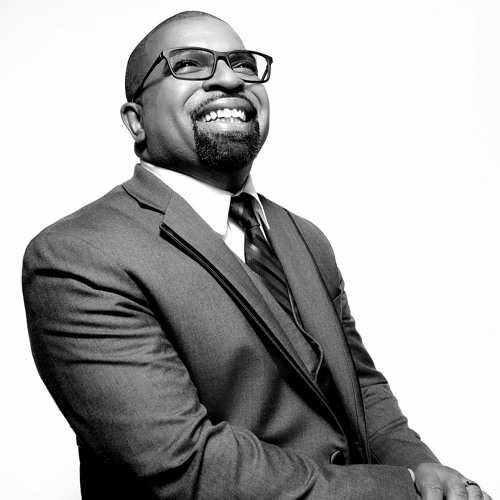 Kevin created The Twelve Project to be the bridge between the lack of knowledge and awareness about abuse and people’s desire to learn. He provides resources with the aim of healing and teaching individuals, families, and communities. The Twelve Project is a safe place where people can learn about abuse 24/7. Inspired by the positive results people experienced from reading his teaching materials, he took his plan a step further; he retired as a detective and began speaking and educating full time.

I had problems with stress at work and with my family because of something that happened in my childhood that I didn't know how to deal with. I couldn't stay in relationships, I had frequent pains in my stomach, I slept badly and I was depressed. After viewing Kevin's videos, I learned how to set boundaries, pinpoint stressors, and realized that counseling is healthy. I am very satisfied with the results; I feel a lot better, I sleep better and I am not tense anymore. I have acquired a more positive outlook and attitude towards life, and I would recommend C.A.M.P. to everyone.

For the last couple of months I have been following the advice given by Kevin in his videos, not realizing how much I benefited from them. For years I had suppressed my feelings of fear and shame from being molested. I am learning healthy coping skills. I find myself looking forward to seeing what each new video will teach me.

Kevin has been helping me work through different traumatic aspects in my life. The education I received by watching the videos has helped me to develop a safe and calm mental/physical space that has left me with a new sense of balance. Each video is different and brings up different emotions. Kevin has certainly helped me over the last few months. I would recommend C.A.M.P. to anyone who hasn’t found a solution for dealing with their traumatic past. It is so worth it!